Analyst 2.0 is a complete rewrite of original Analyst Windows app. 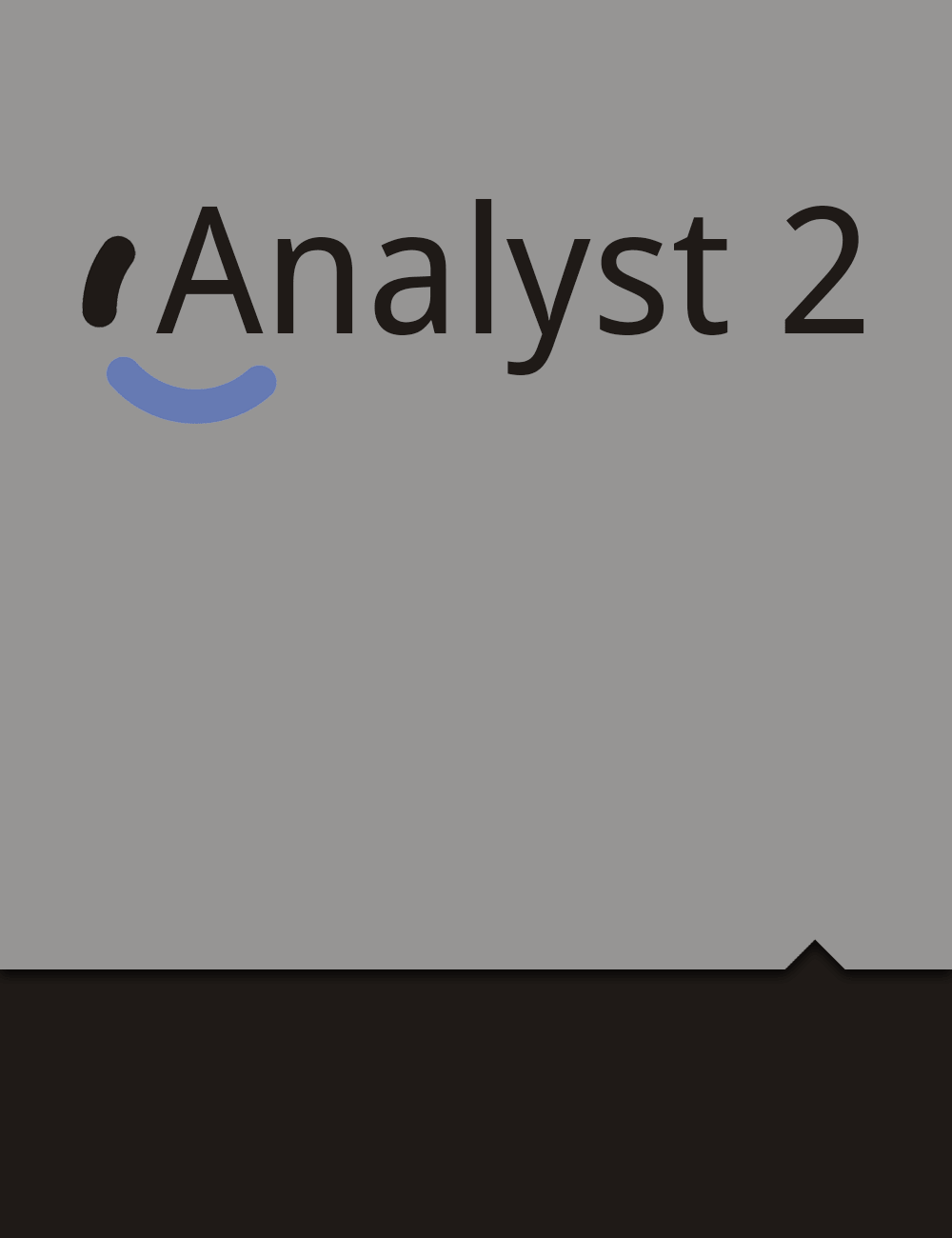 Second major release of Analyst is entirely rewritten in C#.NET 4.0 and thus overcomes most limitations that first version faced.

Analyst 2.0 aims to solve the same problem of Diesel Engine assessment and calculation, but it does that much more efficiently as while creating version 2.0, I had strong foundation of original version. Using C#.NET instead of VB made it possible to have application design to be complete Object-oriented.